Fans were treated to a premiere screening of ‘Red vs. Blue,’ the announcements of a video competition series, ‘Grudge Night,’ and the new series ‘Dead Little Roosters,’ a spiritual successor to ’11 Little Roosters.’ 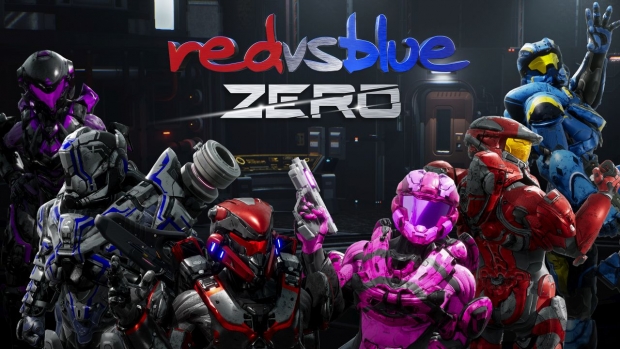 Fans can look forward to experiencing all of Rooster Teeth’s gaming, animation and personality-driven content from the new living-room enabled apps coming this fall. These Roku, Amazon FireTV, and updated Xbox One and AppleTV apps will include new features including RTTV; the 24/7 linear feed of curated Rooster Teeth live streams; and re-broadcasts that are currently only available on Rooster Teeth TV and a “My Library” feature that allows users save a “Watch Later” list and playlists.

Watch a trailer for the apps here!

Additional announcements regarding the apps, including launch dates, will be revealed at a later date.

Here is a detailed roundup of announcements from RTX at Home FIRST Night: