Check out some of the concept art behind Jon Favreau’s photoreal adventure from talented artists, illustrators and sculptors including Jonathan Bach, Seth Engstrom, Vance Kovacs and more. 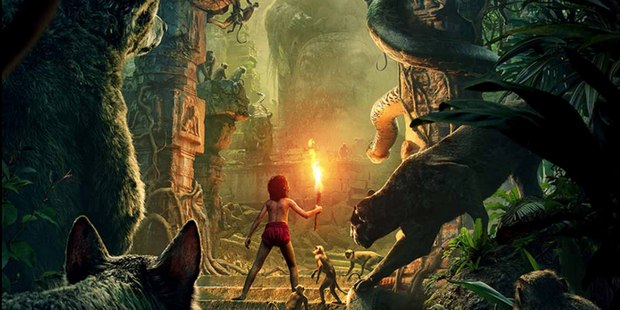 Disney’s photoreal movie The Jungle Book, directed by Jon Favreau, showcases spectacular CG work from lead visual effects studio MPC, which completed all the effects for the film outside of character design and animation for King Louie and the other primates, which was completed by Weta Digital.

The visual effects for The Jungle Book were overseen by production VFX supervisor Rob Legato (Avatar, Hugo), who worked alongside production designers Christopher Glass and Alex McDowell (Watchmen) to help achieve Favreau’s vision. Also helping to bring the director’s ideas to life were a slew of talented concept artists, illustrators and sculptors, who worked on hundreds of designs and paintings meant to evoke the photoreal world of The Jungle Book.