Henry Selick to Direct Peele, Key in ‘Wendell and Wild’

Feature for Netflix will be adapted from a book the stop-motion icon is writing with Clay McLeod Chapman. 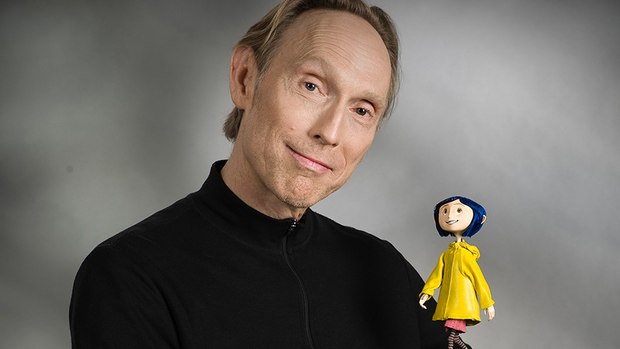 Henry Selick, seen here with the star of ‘Coraline,’ will direct ‘Wendall and Wild,’ a stop-motion feature based on book he is writing with Clay McLeod Chapman.

Acclaimed animator Henry Selick is poised to return to the big screen and direct Wendell and Wild, a stop-motion feature for Netflix based on a forthcoming middle-grade novel of the same name written by Selick and Clay McLeod Chapman, reports Entertainment Weekly.

Selick’s credits include directing The Nightmare Before Christmas, James and the Giant Peach and LAIKA’s inaugural feature, Coraline.

The feature will star the Oscar-winning writer and director of Get Out, Jordan Peele, and his frequent comedy collaborator, Keegan-Michael Key. The script will be by Selick, Chapman and Peele.

The story follows a pair of demon brothers, played by Peele and Key, whose desire to escape hell leads to a confrontation with their arch-enemy.

The news came from Chapman, who announced the news on Twitter: “Hi. Henry Selick (Coraline, Nightmare Before Xmas) and I are writing a children’s book titled WENDELL & WILD for Simon & Schuster. It’s going to become a movie at @Netflix starring Jordan Peele and Keegan-Michael Key. Directed by Henry. Written by Henry, Jordan and… me. Heaven.”