Recruiter, formerly at Dneg TV, Double Negative and the Mill, plans to expand studio’s creative team on projects like ‘Wonder Woman 1984’ and ‘Spider-Man: Far from Home.’ 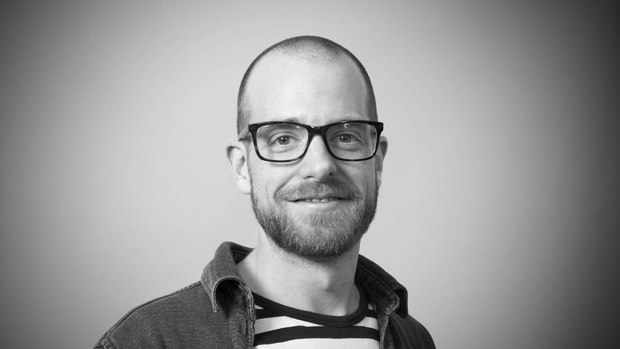 Framstore has announced the appointment of Henry Bull, who will head up film recruitment in the London office. Bull will report to Amy Smith, head of talent, film. He will be tasked with bringing new artists, animators and creative thinkers to the studio. New recruits can look forward to working on some of the world’s biggest and most ambitious titles, such as Wonder Woman 1984, Spider-Man: Far from Home, Hobbs & Shaw and His Dark Materials.

Bull joins Framework coming from DnegTV, where he was VFX production manager, working across titles such as Altered Carbon, Westworld and Black Mirror. His career to date has been split between production and recruitment with companies such as Double Negative, The Mill and Digital Gurus.

Amy Smith, head of talent, film, commented, “It’s fantastic to have Henry on board. His mix of practical, at-the-coalface production experience and solid recruitment knowledge means he has the ear of artists, creatives and animators as well as knowing exactly what our clients are looking for. He’s a great fit for Framestore, and we can’t wait to see what he brings to the table.”