The daughter of pioneering animators Faith and John Hubley creates a new music video for ‘Call Back the Dogs,’ the new single from New York-based “dark-folk” musical artist Kate Vargas. 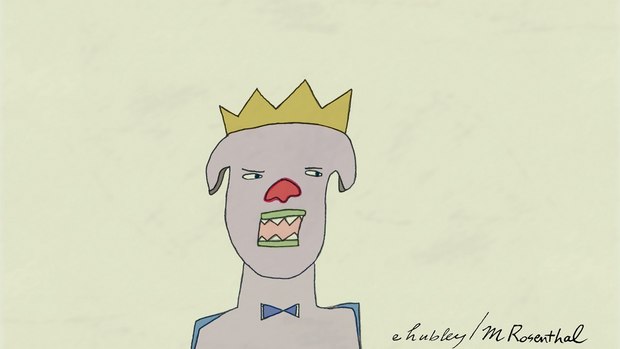 The daughter of pioneering animators Faith and John Hubley, Emily Hubley has been making hand-drawn animated shorts for more than thirty years that explore personal memory and the turbulence of emotional life. Among Hubley's shorts are Octave, Pigeon Within, Her Grandmother's Gift (in collaboration with her mother, Faith), The Tower (in collaboration with her sister, Georgia), and Delivery Man. Her 2012 short and/or, has screened at numerous festivals including the San Francisco International Film Festival, Rooftop Films, animation festivals in Poland and Hiroshima, and the Black Maria Film Festival.

In 2011, Hubley released Hail, a short film about three hate crime victims illustrating a song by Hamell on Trial which screened at the 2011 San Francisco, Sarasota and Provincetown International Film Festivals. In 2010, she completed a series of animated pieces for Motherhood: Out Loud, a new play presented at Hartford Stage. Other animated sequences were provided by Hubley and Jeremiah Dickey to the documentary Everything’s Cool by Judith Helfand & Dan Gold, and The Boy in the Bubble by Barak Goodman & John Maggio. Her company, Hubbub Inc., also created short-form series for both Nickelodeon and Lifetime.

Hubley’s 2008 feature film, The Toe Tactic, screened at numerous prestigious film festivals including SXSW, New Directors/New Films and the San Francisco and the Rio de Janiero International Film Festival prior to its premiere at the Museum of Modern Art in January 2009.

Learn more about Hubley and her remarkable career at emilyhubley.com.