Actress voiced Daphne Blake for more than 30 years, beginning with the second season of ‘Scooby Doo, Where Are You!’ in 1970. 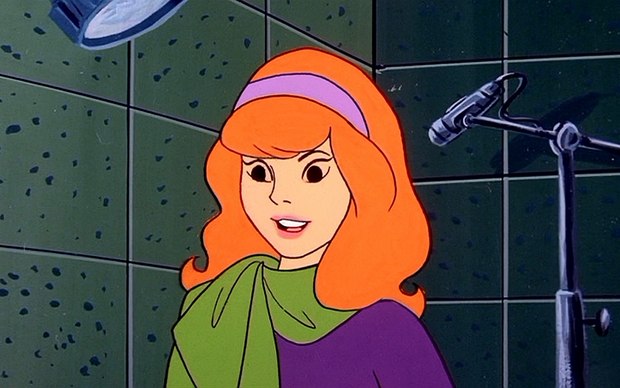 Heather North, best known as the voice of Daphne Blake in the animated series Scooby-Doo, has passed away at the age of 71. North died on November 30 at her home in Studio City following a lengthy illness, according to a report by The Hollywood Reporter. North’s husband, television producer H. Wesley Kenney, died in January 2015.

The actress began working on TV in 1965, appearing in shows including The Monkees and My Three Sons. In 1970, she began voicing Daphne in the second season of Scooby Doo, Where Are You!

North reprised her role as Daphne in The New Scooby-Doo Movies in 1972, The Scooby-Doo/Dynomutt Hour in 1976, and Scooby-Doo Goes Hollywood in 1979. She continued to star in various Scooby-Doo shows and movies, culminating with Scooby-Doo and the Monster of Mexico in 2003.

North is survived by her son Kevin, daughter-in-law Stephanie; stepdaughter Nina and her husband Brent; stepson Wes and his wife Leslie; and granddaughter Jocelyn. A memorial service for North was held on Wednesday, December 20 at First Christian Church in Studio City.