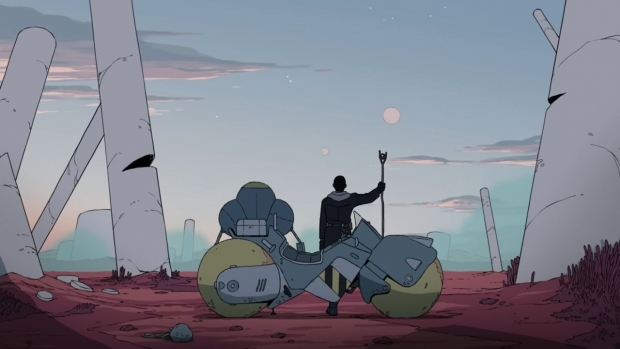 In the show, when a solar flare damages a deep-space freighter, the surviving crew is stranded on a beautiful and unforgiving planet. Here the crew members begin to learn the true nature of this planet as they try to live long enough to escape or be rescued.