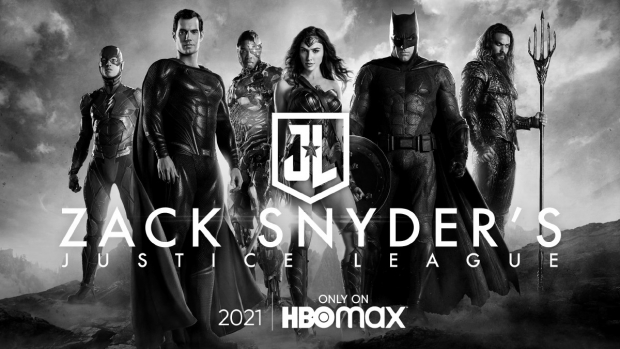 HBO Max has just released a never before seen clip from Zach Snyder’s Justice league, the directors new “Snyder Cut” of his original 2017 film, and it is creepy…to the Max. The snippet stars Wonder Woman (Gal Gadot) staring worriedly at a painting of a man holding a cube, set to some pretty creepy Darkseid VO. The first-look scene, which was originally cut from the 2017 version, will be restored in the Snyder’s updated version. We can’t wait to see this superhero bonanza as it was originally intended.

Zach Snyder’s Justice League will debut on HBO Max in 2021, so get those subscriptions ready: this is going to be a wild ride.