Gary Janetti’s satirical animated series that follows a sassy Prince George and his British royal family is respectfully put on hold, as the series depicts the Queen’s late husband in an unflattering light. 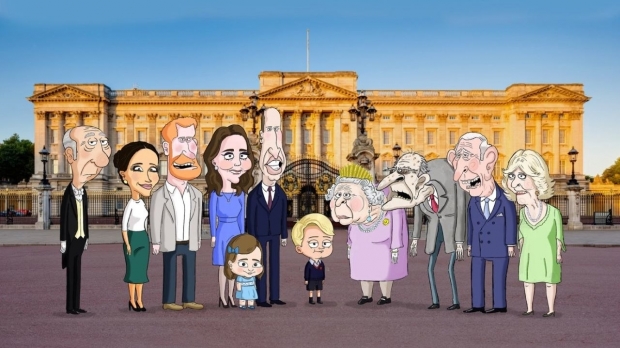 Little George is in a time-out. Satirical series The Prince, created by Gary Janetti (Family Guy), follows a sassy Prince George and the shenanigans of his kooky royal family. However, according to a source, “[the show] does not portray the husband of Queen Elizabeth in the most flattering of ways.” In respect to those aggrieved by Prince Philip’s recent passing, HBO Max confirms the series will be delayed, stating “We were saddened to learn of Prince Philip’s passing and will adjust plans for the series debut. A new date will be announced at a later time.”

While the delay may become indefinite, Janetti’s beloved and cheeky rendition of little George can still be found on his popular Instagram account. In the interest of saving the show, Philip may be retconned entirely.

The Prince was originally set to premiere in late Spring 2021; no new release date has been announced.