Due to an expired licensing agreement with Warner Bros., the mega streamer has axed Seasons 16-31 of ‘Looney Tunes,’ and Seasons 4-6 of ‘The Flintstones.’ 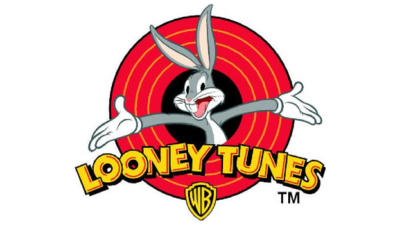 The hits just keep coming for animation. HBO Max has performed yet another animation programming purge, this time, according to Variety, with Looney Tunes and The Flintstones. The mega streamer has axed Seasons 16-31 of the original Looney Tunes library, leaving only 255 shorts spanning from 1930-49. In addition, Seasons 4-6 of The Flintstones were removed.

This seemingly random and haphazard selection is due to a licensing deal with Warner Bros, which expired at the end 2022. HBO Max opted not to renew the licensing in favor of reducing expenses, which has been a trend since Discovery’s acquisition of WarnerMedia. Much of the cost cutting has involved animation projects, but many live-action film and TV projects such as Minx, The Nevers, and Batgirl have also gotten the axe.

Warner Bros. Discovery seeks to raise funds by moving several popular shows from HBO Max to third-party streaming TV partners, which include Westworld, Raised by Wolves, FBoy Island, Legendary, Finding Magic Mike, Head of the Class, and The Time Traveler’s Wife. The merge will be complete when the HBO Max and Discovery+ platforms are combined into one mega streaming service, although the timeline is currently TBA.

What other projects will be on the chopping block for the sake of budgeting? Many are speculating, but for now, that’s all folks!