HBO Greenlights ‘The Last of Us’ Live-Action Adaptation

Widely labeled as one of the best video games of all time, the zombie survival live-action adaptation will be written by Craig Mazin (Chernobyl) in partnership with Last of Us writer and creative director Neil Druckmann. 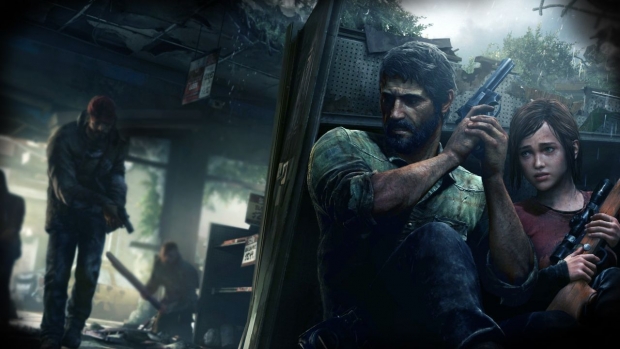 Another video game is headed down the live-action adaptation pipeline. This time it’s the critically acclaimed PlayStation-exclusive horror franchise The Last of Us, widely labeled as one of the best video games of all time. HBO recently greenlit the series, which will be penned by Craig Mazin (Chernobyl) in partnership with Last of Us writer and creative director Neil Druckmann, ensuring the adaptation will have the same feel as the game.

HBO programming Executive VP Francesca Orsi says of the project, “Craig and Neil are visionaries in a league of their own. With them at the helm alongside the incomparable Carolyn Strauss, this series is sure to resonate with both die-hard fans of The Last of Us games and newcomers to this genre-defining saga. We're delighted to partner with Naughty Dog, Word Games, Sony and PlayStation to adapt this epic, powerfully immersive story."

Set 13 years in the future, Last of Us centers around protagonists Joel and Ellie as they band together to survive in a post-pandemic world. They must fend off infected humans who crave the flesh of disease-free survivors in their search for remaining humanity. At its core, the game is a classic zombie tale following the fallout of a widespread deadly disease; how relevant!

An official production start, release date, and cast list has yet to be announced. Stay tuned!