Based on George R.R. Martin’s ‘Fire & Blood,’ the highly anticipated prequel set 200 years before the events of ‘Game of Thrones’ tells the story of the Targaryen’s rise to power; the 10-episode series debuts next month on HBO and HBO Max… FINALLY! 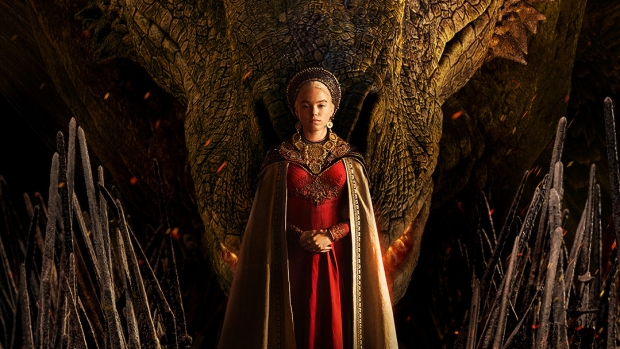 HBO has just released the official trailer for its highly anticipated new HBO Original drama House of The Dragon, based on George R.R. Martin’s “Fire & Blood,” set 200 years before the events of Game of Thrones. The story of the House of Targaryen is told in the new 10-episode series debuting Sunday, August 21, on HBO and streaming on HBO Max.

Watch the trailer – “All the dragons roar as one:”

The series' visual effects are produced by MPC Episodic, Outpost VFX, and Pixomondo.