Oscar-winning director and Studio Ghibli co-founder is building a nature sanctuary for children on a remote Japanese island. 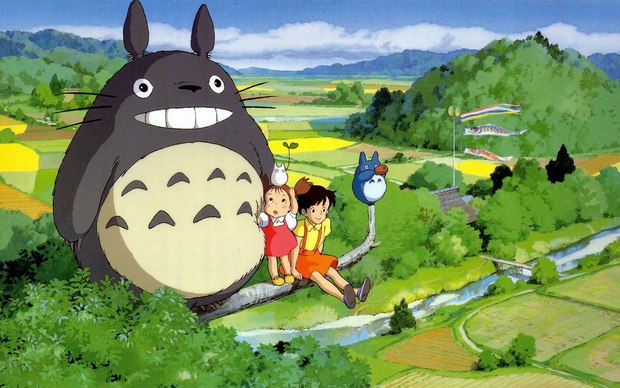 Legendary anime director and Studio Ghibli founder Hayao Miyazaki is working to build a children's facility in a virgin forest on a small island in Okinawa Prefecture, in southern Japan, according to a report by Japan's Kyodo news service. The facility is aimed at encouraging children to enjoy nature through their five senses.

Planned for completion in 2018 on Kume Island, about 90 kilometers west of Okinawa Island, the facility will reportedly replace existing playground equipment. A reinforced concrete two-story building to accommodate about 30 people will be erected within the 10,000 square meters of forest being offered by Kumejima town for the project.

The idea was conceived as Miyazaki, whose works are often directed at children and themed partly on humanity's relationship with nature, supported a town program to accept disaster-affected people from Fukushima Prefecture after the March 2011 earthquake-tsunami and nuclear catastrophe.

With the Oscar-winning director bearing the cost of about 300 million yen (approximately $2.5 million), construction will start next April. The facility will be donated to the town upon completion.