Toymaker Hasbro names Josh Feldman head of development of the company’s film and TV division, where he will focus on both franchise and new brands in live-action and animation. 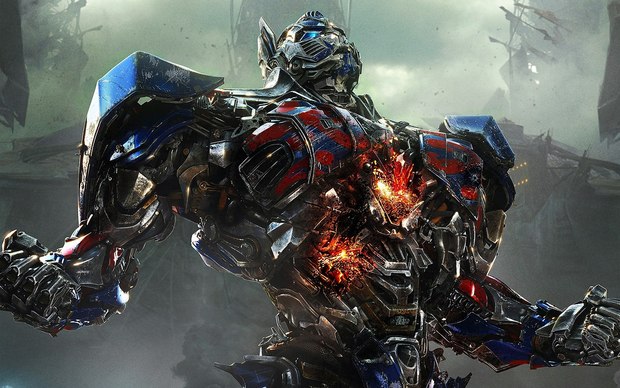 Toymaker Hasbro has named Josh Feldman head of development of Hasbro Studios, the company’s film and TV division, according to a report by Deadline.

Feldman most recently was director of development at Genre Films, where he worked on the X-Men and Fantastic Four films. He also helped Hasbro adapt Magic: The Gathering feature at Fox.

At Hasbro, Feldman will focus on adapting the company’s toy properties into live action and animated films, working closely with the company’s TV arm. He reports to Stephen Davis, president of Hasbro Studios and global entertainment and licensing for Hasbro.

Hasbro already has successfully launched film franchises around its Transformers and G.I. Joe action figures and has films based on Candy Land, Jem and the Holograms and Ouija upcoming.

“With his tremendous experience in brand-focused film storytelling, Josh is ideally suited for this role as we look to expand our feature business,” Davis said. “His focus will be on both our franchise and new brands in live-action and animation, and Josh will work closely with the studio’s TV development, brand, design, digital and licensing teams to deliver full storytelling integration across our brand blueprint.”