Hasbro-Owned Entertainment One to Cut Film and TV Staff 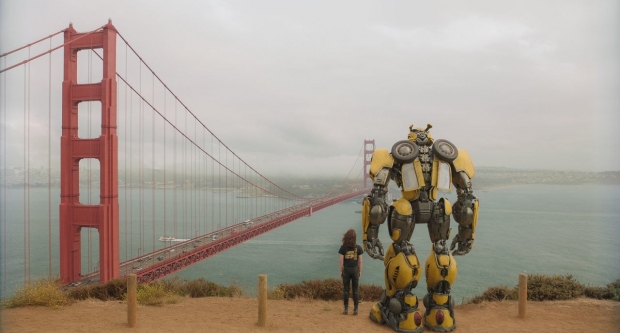 Deadline has just reported that Entertainment One, the Canadian-based global entertainment company acquired by Hasbro for $4 billion at the end of 2019, is cutting 50-60 employees, or 10%, of its worldwide Film and TV staff (which accounts for an estimated 30-50% of all company staff). AWN has reached out to the company for comment.

In an upbeat post-earnings call made available online, the company said it will invest “between $675 million and $750 million on content across scripted and unscripted live action, animated TV, and film in 2021, up from $439 million last year.”

The toy giant controls a large stable of iconic brands ready to bring to big and small screens, and has recently announced projects based on Micronauts, with How to Train Your Dragon helmer Dean DeBlois, Dungeons and Dragons, and Power Rangers.   It also boasts hugely popular kids brands Peppa Pig and PJ Masks. Of course, the company franchise roster also includes G.I. Joe and Transformers.

In a memo sent to staff by Film & TV president Steve Bertram, he noted, that, “To be clear, our reorganization is not a result of poor business performance during the pandemic; the industry has been shifting for a long time with consolidation around the new global platforms. While we prolonged taking this action for as long as we could as a result of the difficult global climate, it is more important than ever that our organizational structure reflects the needs of the business. And, with the promising creative pipeline across Film and Television in front of us and pandemic recovery hopefully on the horizon, it’s essential that we are set up to take on the opportunities ahead.”

Head over to Deadline to read the entire memo.