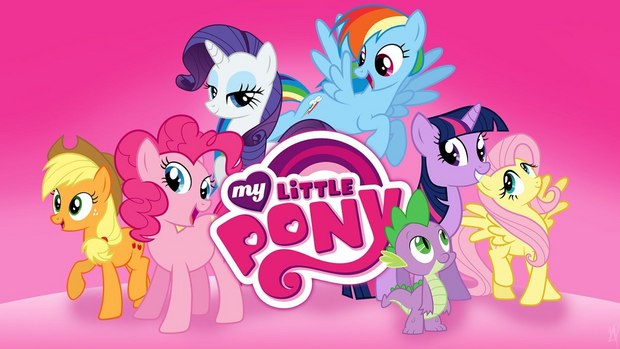 PAWTUCKET, R.I -- Hasbro has announced the 2017 return of two of the company’s most popular series, My Little Pony: Friendship is Magic and My Little Pony: Equestria Girls.

The franchise’s iconic “Mane 6” ponies will experience their most exciting adventures yet in Season 7 of My Little Pony: Friendship is Magic, which returns to Discovery Family Channel in Spring 2017.

The spirited teens of My Little Pony: Equestria Girls will also return with three brand-new TV specials in 2017. These brand new 22-minute specials will follow this year’s popular Legends of Everfree TV movie with more fun, fashion and friendship than ever before.

“2017 will be the biggest year in the history of the My Little Pony franchise, including new and exciting stories that will air across television, various digital platforms and movie screens,” said Stephen Davis, EVP and Chief Content Officer of Hasbro. “The characters and humor of the My Little Pony brand appeals to audiences of all ages and demographics, and we think Pony fans are going love what’s in store in the coming year.”