The veteran actor notes his job, by design, is to be someone he’s not. 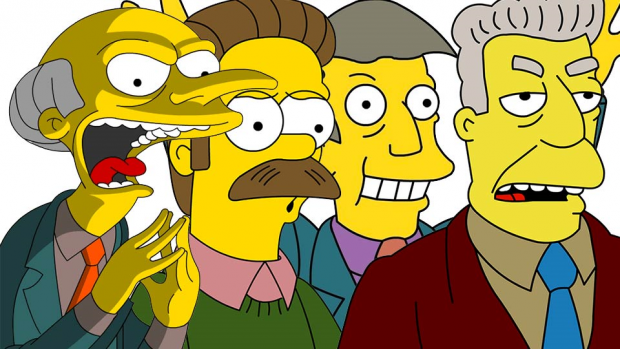 In a Monday interview with the Times Radio host Matt Chorley, veteran actor Harry Shearer, who has voiced numerous The Simpsons characters during the show’s run, including Black doctor Julius Hibbert, questioned the idea that voice casting non-white characters should be based on race.

In the interview (which begins roughly at 1:57:00 of the recording), when asked which character on the show has been his favorite to voice, Shearer mentioned Mr. Burns, as people in comedy are always attracted to evil characters. Asked about actors voicing non-white characters and whether the show’s recent decision to recast characters of color was the right choice, he replied, “I have a very simple belief about acting. The job of the actor is to play someone who they’re not. That’s the gig.”

He went to explain, “That’s the job description. There’s a conflation between representation, which is important… people from all backgrounds should be represented in the writing and producing ends of the business so they decide what stories to tell and with what knowledge… and performance.”

“In performance, as I say, the job is playing the part of someone you’re not,” Shearer continued. “I’m not a rich nuclear plant owner. I’m not a Bible believing Christian who lives next door to Homer. I’m not any of those people.”

Asked again if the casting change was a mistake, he suggested money isn’t the issue as he’ll voice whom asked to voice when he replied, “I’m not opining on that matter. Frankly, we don’t get paid by the voice.”

Back in May of 2015, Shearer left the show he’d be acting on for 26 years, apparently in a contract dispute. Two months later, he rejoined the show as it was announced all six principal voice performers were returning for Seasons 27 and 28.

Coming on the heels of Big Mouth and Central Park producers announcing they would recast biracial characters with Black or biracial actors, the producers of FOX’s long-running hit animated series agreed to follow suit. On June 26, The Simpsons producers released a statement, saying, "Moving forward, The Simpsons will no longer have White actors voice non-White characters.”

The Simpsons’ announcement came after several years of resistance from show producers to criticism over actor Hank Azaria’s portrayal of Apu, the Indian owner of Springfield’s Kwik-E-Mart. Controversy grew with the 2017 release of the documentary, The Problem with Apu, produced by comedian Hari Kondabolu. The film features multiple interviews with people of Indian or South Asian descent who say they were bullied or mocked by others who cited the thick-accented convenience store owner. For many years, Apu was one of, if not the only, character of Indian ethnicity seen on American television. Azaria, who won four Emmy Awards voicing the characters, offered to step away from the role during a 2018 appearance on The Late Show with Stephen Colbert, before officially saying goodbye to Apu this past January.