Studio refuses comment amid reports of dozens of women coming forward with allegations of abuse. 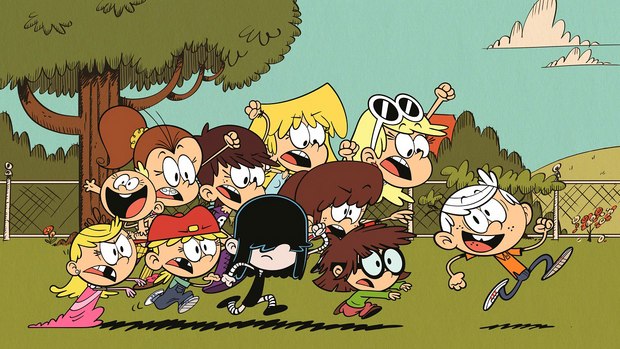 Chris Savino, creator of Nick’s hit animated series The Loud House, has reportedly been suspended after the studio received complaints of sexual harassment from multiple employees.

Nickelodeon would not confirm Savino’s leave of absence, issuing the following statement:

“Viacom is committed to the safety and well-being of our employees, and to fostering a workplace free from harassment. As a matter of policy, we do not comment on specific employee matters, but we take all allegations of this nature very seriously, investigate them thoroughly and take any necessary actions as a result.”

Various reports have surfaced indicating as many as a dozen women have come forward with complaints including unwanted sexual advances and threats of blacklisting.

Cartoon Brew reports Anne Walker Farrell, a director on BoJack Horseman, said on Twitter she was harassed by Savino 15 years ago. The site also has a report from an anonymous artist about Savino acting inappropriately while working with Nick’s development program four years ago.

What this means for The Loud House remains unknown. The series has been a ratings success for Nickelodeon and a third season is in the works, as well as a movie version slated for a 2020 release.