With production well under way on the high-profile, fan-favorite sci-fi shooter game adaptation, Kane reportedly will leave after post-production completes, even if show gets renewed as expected. 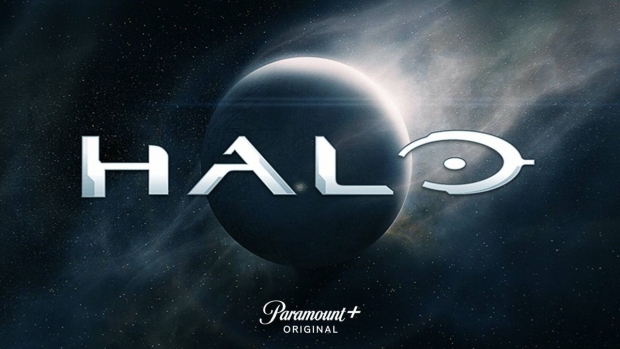 Showrunner Steven Kane will leave Paramount+’s high profile live-action series, Halo, following completion of Season 1 post-production, according to a Variety report. Originally executive produced and showrun by Kane and Kyle Killen, the long-promised adaptation of the fan-favorite sci-fi shooter resumed shooting in Budapest late last year after a long pandemic shutdown, and was set to premiere on Showtime. It ends up Killen left the production just prior to the start of production. Then, the show moved from Showtime to the budding streamer in February of this year. Now, Kane reportedly is only staying on through the end of Season 1 post-production, citing a desire to return to the U.S. for personal reasons after a two-year stint in Budapest. If the series is picked up for Season 2, which seems likely given the optics for Paramount+ and huge investment already made by ViacomCBS, Kane will not return.

The switch to Paramount+ was all about marketing. At the time of the move, according to Deadline, David Nevins, Chief Creative Officer, CBS & Chairman and CEO, Showtime Networks, claimed, “We were on the hunt for signature shows beyond the Star Trek franchise on CBS All Access and were thinking, what could be a defining series for Paramount+.” Nevins also noted that Halo “could be a defining show for a newish service that’s got all the firepower of an entertainment corporation behind it.”

The show is being produced by Showtime, Halo video game developer 343 Industries, and Amblin Television. Steven Spielberg, Darryl Frank, and Justin Falvey are executive producing for Amblin. Otto Bathurst and Toby Leslie executive produce for One Big Picture, with Bathurst directing several episodes. The series is expected to premiere in early 2022.