Following numerous development setbacks, the live-action series has found a new home at Paramount+, and is being hailed as a possible ‘defining show’ for the budding streamer. 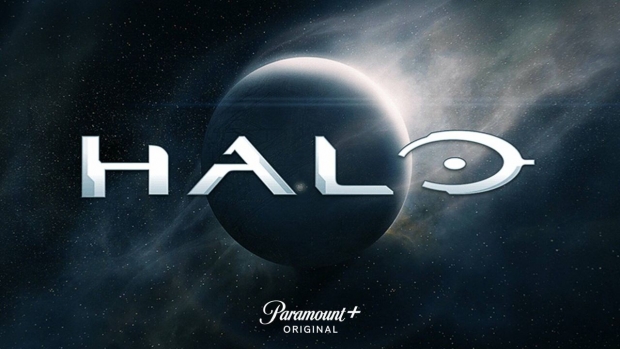 Following numerous delays and other setbacks, the live-action Halo series has found a new home at budding streamer Paramount+. In late 2020, after nearly a decade in development limbo, the long-promised adaptation of the fan favorite sci-fi shooter resumed shooting and was set to premiere on Showtime.

For those questioning the switch, it’s all about marketing. According to Deadline, David Nevins, Chief Creative Officer, CBS & Chairman and CEO, Showtime Networks, claimed, “We were on the hunt for signature shows beyond the Star Trek franchise on CBS All Access and were thinking, what could be a defining series for Paramount+.” Nevins feels Halo “could be a defining show for a newish service that’s got all the firepower of an entertainment corporation behind it.”

The series is expected to premiere in early 2022.