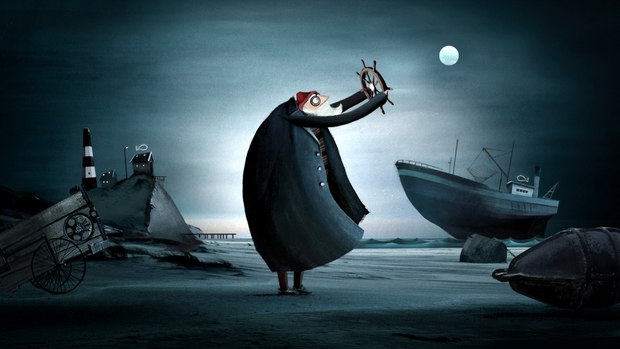 On Wednesday, March 16, the opening night of HAFF 2016, the Professional Award for Dutch Animation was presented to Zeezucht (Jonas and the Sea) by Marlies van der Wel. Zeezucht tells the story of a boy who stakes everything to pursue his dream: find a place to call home. He would love to swim with the fish and builds a smart device to dive with.

Nominations for the Grand Prix for Best Dutch Animation were also unveiled. In addition to Zeezucht, the nominated films are Andrej by Julia Veldman c and De Staat: Witch Doctor by Floris Kaayk/Studio Smack.

In Andrej, Andrei Ivanovich is astonished when the water he spits into suddenly turns black. Instantly, his world is turned topsy-turvy. De Staat: Witch Doctor is the official music video for De Staat, showcasing a mesmerizing performance in an ash-grey environment with abundant special effects, steroids, and spectacular mass choreography.