The deadline for entries to the 30th anniversary edition of the Holland Animation Film Festival is Monday, December 1, 2014. 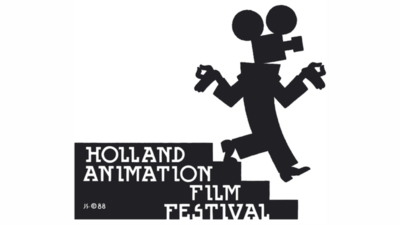 The Holland Animation Film Festival has issued a call for entries. Celebrating its 30th anniversary in 2015, plans for an unforgettable edition of the long-running festival are currently underway.

Competition categories for the 2015 edition of the festival include Features, Shorts, Student Films and Dutch Films. The competition for Student Films, previously open to student films produced in Europe, has been expanded to include international entries as well.

The competition for Dutch animation -- including jury awards and the audience award -- is open to Dutch productions only: shorts, student films, TV films and commissioned films (shorts and student films can also enter those international competitions through the same entry form).

The entry form for all competitions is available at www.haff.nl/en.