Based on Moonbug Entertainment’s popular YouTube show, the CG series will land on Disney+ and Disney Junior in 2024. 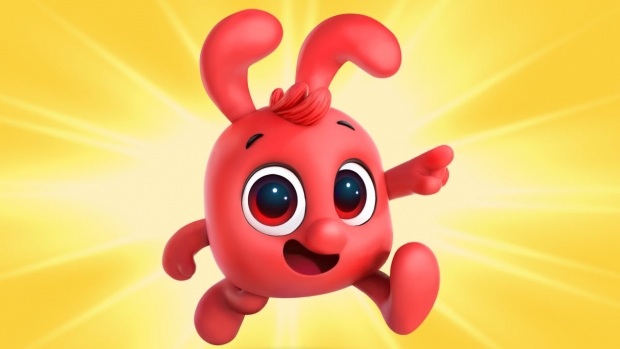 Guru Studio is ramping up production on Moonbug Entertainment’s newest CG animated series based on their popular YouTube hit, My Magic Pet Morphle. The first creative collaboration between the companies, the 52x7-minute episodes are slated to debut in 2024 on Disney+ and Disney Junior globally, excluding China.

The show follows Mila and her stepbrother, Jordie, as they leap into a world of adventure with the help of Morphle, Mila’s magical and loyal pet, who has the power to change into whatever she needs.

“We’re thrilled to be working with the talented team at Moonbug to help expand My Magic Pet Morphle into a premium CG series, to be enjoyed by a whole new audience on Disney platforms,” said Guru Studio president and executive creative director Frank Falcone.

“We’ve always admired Guru’s work and are excited to finally be working with them on such an exciting new show for Disney,” added Andy Yeatman, managing director of the Americas, Moonbug Entertainment.

My Magic Pet Morphle is the second series to kick off production this summer at Guru Studios, following the recently announced Charlotte’s Web, a family miniseries produced by Sesame Workshop for HBO Max.