Guru Secures 3rd Season of ‘True and the Rainbow Kingdom’

New episodes will add to the lineup of ‘Wishes’ and debut on Netflix in 2019. 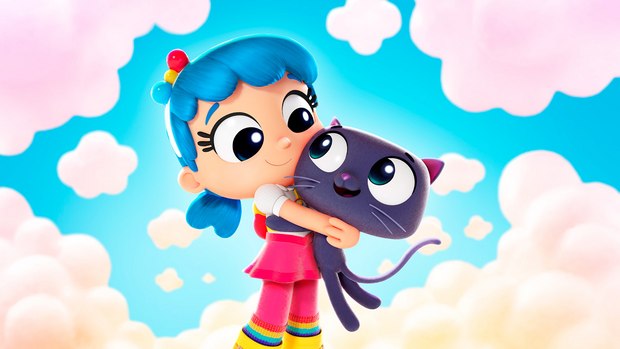 ‘True and the Rainbow Kingdom’ is produced by Guru Studio, Pharrell Williams’ I am OTHER, FriendsWithYou and Home Plate Entertainment.

The series is produced by Guru in collaboration with Pharrell Williams’ I am OTHER, world-renowned artist collective FriendsWithYou and Home Plate Entertainment.

Season three features 10 x 22-minute episodes and will debut on Netflix in 2019. It introduces new adventures and features a new line up of ‘Wishes’ who, together with True, solve problems in the Rainbow Kingdom that encourage imagination, mindfulness, reasoning and empathy.

“We are thrilled with the show’s incredible launch earlier this year and the audience continues to grow,” says Mary Bredin, EVP of Content & Strategy at Guru Studio. “Netflix has been a wonderful partner in bringing such a creative and imaginative series to life, and we look forward to continuing to build the True brand.”