Guru hires Monika Sharma for the newly created position of Director of Marketing, a role created to drive the company’s continued growth. 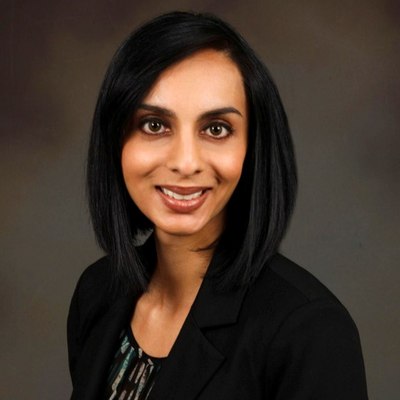 Guru Studio announced the appointment of Monika Sharma in the newly created position of Director of Marketing. The role was created to meet the exponential growth of the company’s production, sales, licensing and digital businesses which has seen the staff swell to 230, a 53% increase from last year.

Reporting to Vice President Mary Bredin, Monika will work closely with Guru’s creative, commercial and publicity teams to innovatively promote the eight animated series currently in production and development in Guru’s studio, as well as its own massively successful and award-winning preschool hit Justin Time (52 x 11). Now sold in over 75 countries, Monika will specifically be tasked with building on Justin Time’s ratings and awards success, and facilitating its extension into publishing, home entertainment, digital games and licensing. Additionally, Monika will work closely with broadcasters to ensure the series’ continued positive performance via transmedia platforms such as designated broadcaster mini-sites.

Vice President Mary Bredin states, “The last year has been one of our fastest-growing to date, leading to significant expansion into exciting new areas, such as licensing, 2D production and video games. The company’s business development will greatly benefit from Monika’s specific experience in the industry and her extensive talents. We are delighted to have her on board.”

Prior to joining Guru Studio, Monika worked for two years at Studio Licensing Inc., a consumer products and promotions entertainment agency which managed rights for a diverse range of top entertainment brands including Lalaloopsy, Peppa Pig, Tickety Toc, Cut the Rope, Elvis Presley and the NBA among many others. In her role as Director, Brand Marketing she drove a broad array of retail, trade and B2B marketing programs and business development initiatives involving key companies such as MGA Entertainment, Zeptolab, Hasbro, Walmart, Burger King, Zodiak Rights, Disney Jr. and Toys R Us.