In a message taped for fans, Guillermo del Toro announces that Pacific Rim 2 is officially in the works alongside a continuation of the comic-book series ‘Year Zero’ and a new animated series. 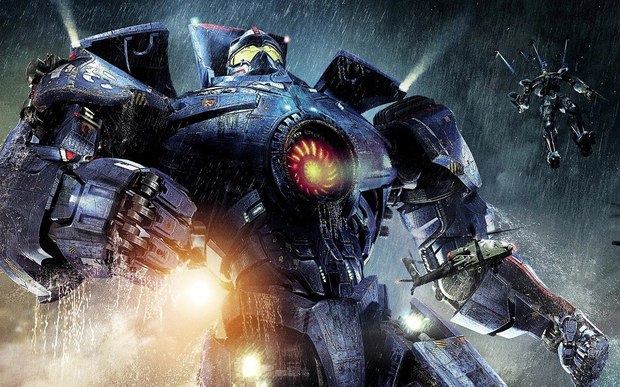 Guillermo del Toro has committed to making a sequel to Pacific Rim, according to a report by EW, with Universal scheduling the release for April 7, 2017.

In a message taped for fans, director Guillermo del Toro says, “We’re going to develop a new animated series for Pacific Rim, continue the comic-book series that we started with Year Zero, and most importantly, create a sequel for the film. I’m working on this with Zak Penn and Travis Beacham, and we are very happy to be bringing you more Kaijus, more Jaegers, kicking each other’s butt.”

Watch the announcement below:

Co-produced and co-financed by Legendary Pictures for $190 million, Pacific Rim was released last July through Warner Bros. It made over $400 million worldwide, taking in $101 million domestically and $310 million overseas, and did especially well in China, where it made $114 million.

Legendary and Warner Bros. ended their co-financing co-producing deal at the end of last year, with Legendary then signing a long-term agreement with Universal.