VFX veteran will oversee the studio as it continues to expand and grow. 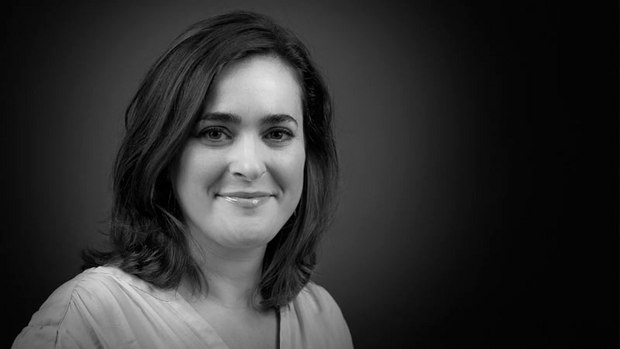 Framestore has announced the appointment of Chloë Grysole as managing director of its Montréal studio.

Grysole, a native Montréaler, returns to Framestore following a three-year stint as general manager of Cinesite in Montréal, where she oversaw production of the American Gods TV series for Amazon and VFX-driven films including Assassin’s Creed and The Revenant. With more than 15 years’ experience in VFX and production management, Grysole joins Framestore as it looks ahead to its next phase of growth and development, following the acquisition of a new floor at the studio’s Mile End location.

The move comes with the news that current managing director, Lucy Killick, will be relocating to Framestore’s London office in the role of managing director, London, film. She will oversee the day-to-day production across film projects, attending to key creative, technical and business needs of the division.

Launching in 2013 with a core staff of 20, Framestore’s Montréal facility employs around 600 people, with the team recently celebrating BAFTA and Academy Award wins for its work on Blade Runner 2049. In spring 2017, Framestore's VR Studio launched a base in Montréal to further amplify this creative talent and culture, and continue the company's legacy in groundbreaking immersive experiences.

“I’m thrilled to rejoin Framestore’s Montréal team,” says Grysole. “The studio continues to grow in leaps and bounds, and has established itself as a world class facility in a few short years. I’m honored to be a part of this team and look forward to the exciting times ahead.”