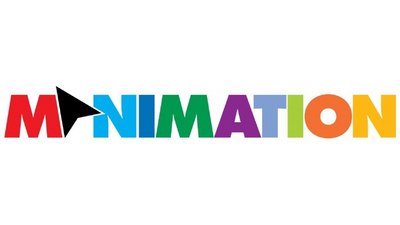 The conference follows a successful 2014 edition at which Cathal Gaffney, CEO of Brown Bag Films, shared insight into how to succeed in the industry and announced the opening of a 2D animation office in Manchester.  This year the event will take place at HOME on the November 19th, where it will run exclusive business and inspiration sessions for the animation community.

Three respected Greater Manchester animation professionals have already been announced as part of this year’s speaker line-up, with more to follow. These are:

MAF will run a session named “Making it in Manchester”, in which a panel of animation professionals will discuss the past, present and future of animation in the region. This event will take place on the evening of Wednesday, November 18th, and will allow free entry to Manimation delegates.

Tim Newns, chief executive of MIDAS, part of Manchester Growth Company commented, “Greater Manchester has long been an industry leader in animation, with a decorated and respected heritage of content creators. Today, Manchester has developed a talented, creative and uniquely diverse cluster of animation professionals, which makes Manimation a fantastic opportunity for regional, national and international delegates to gain industry insight and form valuable connections.”

More information regarding tickets and program schedule are available here.