‘The Grand Budapest Hotel,’ ‘Guardians of the Galaxy’ and ‘Birdman’ are each recognized for excellence in production design for a feature film in 2014. 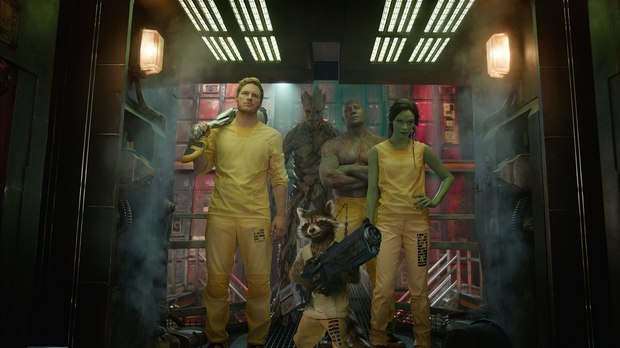 BEVERLY HILLS, CA -- The Art Directors Guild (ADG, IATSE Local 800) on Saturday announced winners of its 19th Annual Excellence in Production Design Awards, in eleven categories of film, television, commercials and music videos during a black-tie ceremony at the International Ballroom of the Beverly Hilton Hotel in Beverly Hills. The awards took place before an audience of more than 850, including guild members, industry executives and press. ADG President Mimi Gramatky and Council Chair Marcia Hinds presided over the awards ceremony with comedian Owen Benjamin serving as host.

ADG awards recognition always goes to the Production Designer, Art Director, Assistant Art Director and their team for each nominated and winning project.

WINNERS FOR EXCELLENCE IN PRODUCTION DESIGN FOR A FEATURE FILM IN 2014:

WINNERS FOR EXCELLENCE IN PRODUCTION DESIGN IN TELEVISION FOR 2014:

GAME OF THRONES: “The Laws of Gods and Men,” “The Mountain and the Viper”
Production Designer: DEBORAH RILEY

ADG Awards are open only to productions, when made within the U.S., by producers signatory to the IATSE agreement. Foreign entries are acceptable without restrictions.