Designer and director with credits for top brands Apple, Facebook and Lexus will be creative director for the company. 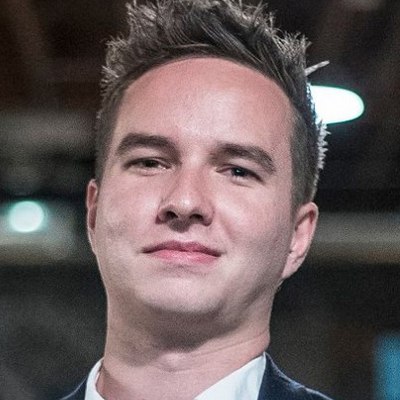 Georgiy Kuznetsov, a.k.a. Gosha, joins Method Studios as a creative director on its design team.

Gosha has designed and created standout moving imagery for spots, websites and marketing campaigns and has created content for Apple, Facebook, Oreo, Campbell’s Soup, IBM, Lexus and other top brands. He was most recently design director at ManvsMachine. Prior to that he was a motion-graphics designer and 3D artist at Hue and Cry and The Martin Agency.