Google kills off its Mic Drop feature, which added a ‘Send Mic Drop’ button to Gmail, allowing users to add an animated GIF of one of Illumination Entertainment’s Minions dropping a microphone to their emails. 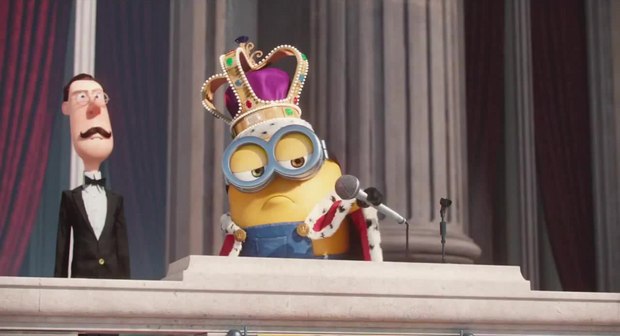 Google has abruptly killed off one of its April Fools’ Day gags after it caused outrage online, according to a report by The Guardian, with multiple people claiming that it lost them their jobs.

On Friday, Google quickly pulled the Gmail Mic Drop feature, which added a “Send Mic Drop” button to Gmail, allowing users to add an animated GIF of one of Illumination Entertainment’s Minions dropping a microphone to their emails. Using it would reply to the email, archive it -- and also add the animated GIF. The problem with the new feature is that a lot of people inadvertently added the animated GIF to serious emails.

“Email’s great, but sometimes you just wanna hit the eject button,” Google wrote in a tongue-and-cheek blog post explaining its purpose. “Like those heated threads at work, when everyone’s wrong except you (obviously). Or those times when someone’s seeking group approval, but your opinion is the only one that matters (amirite?). Or maybe you just nailed it, and there’s nothing more to say (bam).”

The Mic Drop button’s placement directly next to the default Reply button -- replacing the “Send and Archive” button -- meant it was easy to click by accident, especially if a user didn’t understand what it was. Google’s product forums are full of furious users claiming they pressed the button by accident, often on important professional emails.

WHAT A HARMLESS APRIL FOOL'S JOKE, WHAT COULD GO WRONG pic.twitter.com/Maw8a6VUSA

“Well, it looks like we pranked ourselves this year. Due to a bug, the Mic Drop feature inadvertently caused more headaches than laughs. We’re truly sorry. The feature has been turned off. If you are still seeing it, please reload your Gmail page,” Google wrote in an update to its blog post Friday afternoon.