Open-source, high-performance render manager based on Sony’s in-house queuing system, Cue 3, is purpose-built for the needs of the visual effects and animation industry. 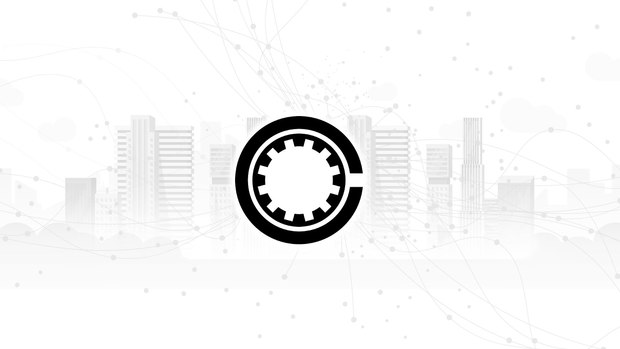 Google Cloud, in collaboration with Sony Pictures Imageworks, has announced OpenCue, an open-source, high-performance render manager specifically built for the needs of the visual effects and animation industry.

“As content production continues to accelerate across the globe, visual effects studios are increasingly turning towards the cloud to keep up with demand for high-quality content. While on-premise render farms are still in heavy use, the scalability and the security that the cloud offers provides studios with the tools needed to adapt to today’s fast paced, global production schedules,” Google Cloud Platform product manager Todd Prives wrote in a bog post announcing the collaboration. “Studios producing high-quality content have thousands of shots to render even in the smallest jobs -- and managing the sequence in which shots are rendered is an essential part of any post-production pipeline.”

To meet this challenge, Google Cloud has worked with Sony Pictures Imageworks -- creator of some of the most iconic feature film visual effects and animation over the last 25+ years -- to help open-source their own internal queuing system, Cue 3. The system has evolved via several iterations over the last 15 years at Sony as a fully-featured, high performance render manager specifically built for the needs of the visual effects and animation industry, having scaled to more than 150,000 cores between Sony’s on-premise data center and GCP for their recent projects. GCP has adapted and developed Cue 3, which is now being renamed as OpenCue and available as open-source software.

Sony’s strong history of developing software tools has made this an ideal partnership, according to GCP. Sony has developed and contributed to industry standard software packages such as OpenColorIO and Alembic, which are now critical pieces in the pipeline of hundreds of studios worldwide for the daily creation of content that we view on all devices, be it at the movies, on television or on mobile devices. With Google Cloud’s status as one of the founding members of the Academy Software Foundation and leaders in Kubernetes and Tensorflow, OpenCue further demonstrates GCP’s commitment to open-source technology.

The full OpenCue source code, executables and documentation are now available for anyone who wishes to get started. Tutorials and sample projects will reportedly be available soon.

“We hope that OpenCue can help all studios to better take advantage of the scale and power of GCP,” Prives added, “and are looking forward to seeing what amazing visual content users will create next.”