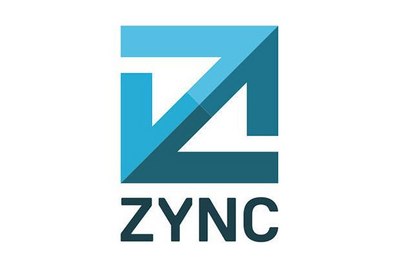 Google has acquired Zync Render, a scalable cloud-based computing service for visual effects, according to a report by Variety.

Financial terms of the deal were not disclosed, however Boston-based Zync will now become part of Google’s Cloud Platform team, with both offering “studios the rendering performance and capacity they need, while helping them manage costs,” according to Google product manager Belwadi Srikanth in a blog post.

Zync Render, which was developed with visual effects studio Zero VFX, have been used on more than 6.5 million hours of video, including over a dozen films like Star Trek Into Darkness, American Hustle and Looper, as well as hundreds of commercials.

Until now, Zync, founded in 2011, has promoted Amazon’s Elastic Computer Cloud hosting platform, saying on its website that EC2 “is the only public-cloud that meets or exceeds MPAA security requirements with a Best Practices rating award.”

“Since its inception at visual effects studio Zero VFX nearly five years ago, Zync was designed to not only leverage the benefits and flexibilities inherent in cloud computing but to offer this in a user-friendly package,” Zync said in a statement. “Pairing this history with the scale and reliability of Google Cloud Platform will help us offer an even better service to our customers -- including more scalability, more host packages and better pricing (including per-minute billing). With a friction-free, affordable, and elastic rendering solution, visual designers and artists in the industry can continue to do their best work.”