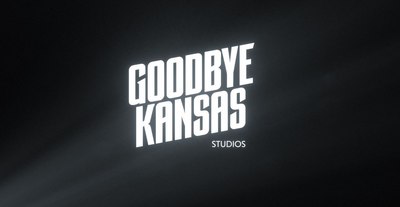 Goodbye Kansas, the fastest growing VFX, CGI, motion capture and animation company in Sweden, has announced the launch of new brand Goodbye Kansas Studios, an integrated company consisting of more than 150 artists and producers. The new brand immediately replaces previous brands Fido, Bläck, Imagination Studios and Pixel Grinder, bringing all employees together to form the largest studio of its kind in Sweden.

All VFX, CGI, motion capture and animation work will be conducted at Goodbye Kansas Studios by a multi-disciplinary team of renowned artists and producers. The studio has about 150 people, headquartered in Stockholm, with offices in London, Hamburg and Uppsala.

“We now further strengthen our IP production within Film, Television and Games, and with Goodbye Kansas Studios we take a big leap into the future, bringing the Swedish VFX and animation industry over the rainbow and beyond,” said Peter Levin, Goodbye Kansas CEO.