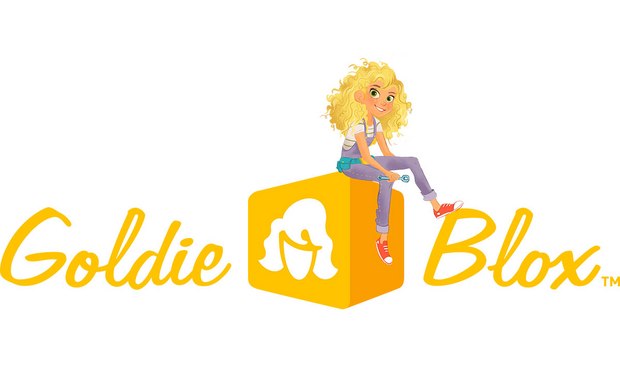 Based out of the company’s Los Angeles office, Dennis will work with CEO and founder Debbie Sterling as GoldieBlox scales beyond a toy company into a global franchise that spans entertainment, digital media and consumer products.

Dennis, who previously served as CMO of the American Girl Co. and head of brand and franchise development at DreamWorks Animation, brings 30 years of experience in building global girls’ entertainment franchises to the startup company. She also will continue to serve on GoldieBlox’s board of directors, a position she has held since 2016.

Dennis joins GoldieBlox as the company has placed a greater emphasis on entertainment and licensing. Last year GoldieBlox launched its first chapter-book series with Random House Children’s Books as part of the Random House Books for Young Readers imprint. GoldieBlox also has focused on original programming for its YouTube channel with the launch of its live-action series Hack Along with Goldie Blox in 2017. Since then, the channel has grown to more than 150,000 subscribers, bringing the total channel views to more than 20 million. Next month, GoldieBlox will release its first reality show on YouTube, Robot Runway, where kids will compete with their own DIY robots made from their favorite toys. Additional series in development will be released later this year.