The Hollywood Foreign Press Association rewrites the rules to better define what makes a movie qualify as “animated,” and to allow foreign-language movies into the animation category. 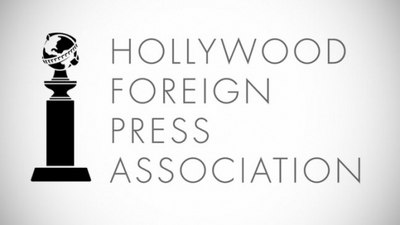 The Hollywood Foreign Press Association has changed the eligibility rules for the animation category for the upcoming Golden Globe Awards, according to a report by The Hollywood Reporter.

HFPA president Theo Kingma said several committees of HFPA members dealing with TV and movie nominations, as well as those who compile the list of eligible projects each November, went over several different sets of rules to put everything into one document for the first time.

One priority was to better define what makes a movie qualify as "animated."

"This was one of the most time-consuming ones," Kingma reportedly said. "We needed to come up with a very clear definition of what an animated motion picture is."

What they decided was that an animated movie has to be at least 75 percent animated -- where the movement and characters are created or manipulated frame by frame.

"Where the work is done by an animator or through hand drawings or stop-motion or pixilation," Kingma added.

That means motion-capture movies like The Polar Express and the 2009 movie A Christmas Carol would not qualify as animated.

The HFPA also opened up the animation category to movies from all over the world, in all languages, even if they do not have a U.S. release, as long as they were shown in their home country.

Kingma says they were being asked why animated films from another country, not in English, were not eligible for best animated movie. "And they had a good point," Kingma admitted.

He cited the 2013 Japanese historical drama The Wind Rises, written and directed by Hayao Miyazaki, as the kind of movie that would now be eligible for the first time.

However, foreign-language animated movies will no longer be eligible in the category for live-action movies in languages other than English that are made outside the U.S.

Kingma isn't worried about these foreign-language films competing with blockbusters from Disney, DreamWorks Animation, Fox and other American studios. "I don't think that will be a problem," he said. "Absolutely not."