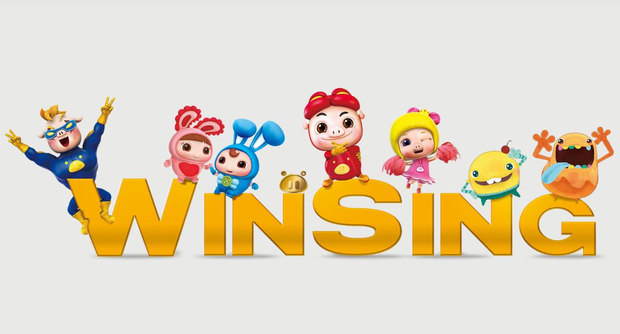 Chinese animation company, Winsing, has announced the arrival of Seasons 3 and 4 of GOGO Bus (26 x 13’/season) in mainland China. The 3D CG TV animated series, which launched in July 2019, has established itself as a fan favorite with a strong showing on most viewer ratings for its first two seasons.

The new seasons began broadcasting on Aniworld TV and Jiajia Cartoon on September 30 and in mid-October on KAKU Children’s Channel and TOONMAX TV. Season 3 and 4 began showing on October 1 and 4, respectively, on several new media platforms, including IQIYI, YOUKU, Tencent and Mango TV.

The new seasons continue with the adventures of the children, in a beautiful coastal town, who are learning and playing in Sunshine Forest Kindergarten. To keep the children safe, the kindergarten owner builds the world's first artificial intelligence school bus. The name of the bus is Gordon. When the children have problems, Gordon helps to solve them by transforming into different vehicles, such as a fire engine, an ambulance, a police car, an aircraft or a salvage vehicle.

The show takes a new approach to “edutainment,” combining social and emotional learning (SEL), some lovable supporting characters, and an exciting central character. GOGO Bus, already a hit in its domestic market, has a large audience awaiting the newest seasons.

“GOGO Bus combines learning and fun in a new and appealing way that has helped it to build a strong audience in a very short time,” commented Winsing Animation VP, Echo Gu. “We are looking forward to a very positive response to the new series from the growing fanbase of GOGO Bus.”