In the freshly ordered kaiju show, humans will come to grips with the reality that monsters exist and uncover the secrets of the shadowy organization known as Monarch. 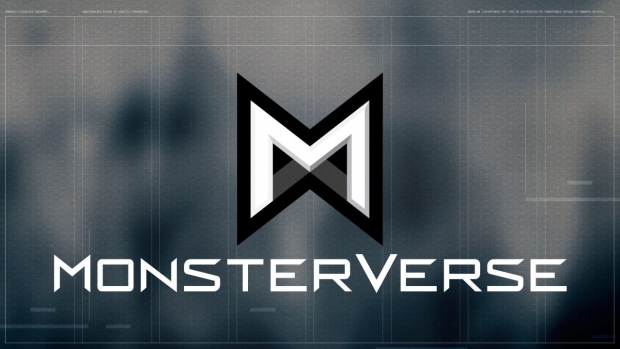 The King of the Monsters - and the Monsterverse - will now continue its radioactive reign on Apple TV+. The streaming service announced today that it has ordered an original live-action Godzilla series, set within the universe spawned by Legendary’s ongoing Goji film franchise.

“Following the thunderous battle between Godzilla and the Titans that leveled San Francisco and the shocking new reality that monsters are real, the series explores one family’s journey to uncover its buried secrets and a legacy linking them to the secret organization known as Monarch,” Apple revealed in a statement.

This Monsterverse series doesn’t yet have a title, but Apple has announced the team behind it.

Legendary adopted the term “Monsterverse” to describe the expansive fictional world in which humans struggle to survive as monsters run amok in their everyday lives. This universe was spawned with Legendary’s 2014 franchise reboot, Godzilla, and continued in Kong: Skull Island in 2017, Godzilla: King of the Monsters in 2019, and Godzilla vs. Kong in 2021. According to Apple, these modernized takes on monster movie classics have raked in nearly $2 billion dollars at the box-office, and their self-contained saga will expand even further in an upcoming anime series, Skull Island.

The untitled Monsterverse series will premiere globally on Apple TV+. No doubt, this production will demand a monster VFX team, and we’ll have more on all that as vendors and additional personnel are announced.