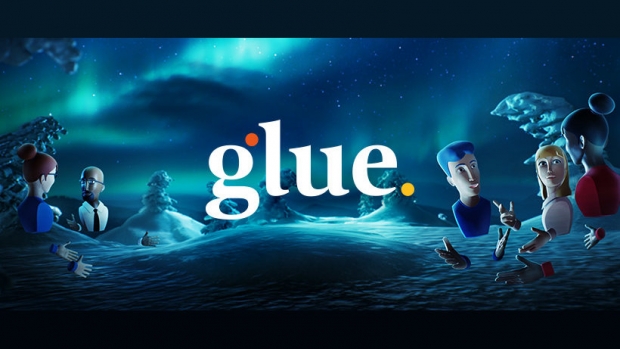 HELSINKI -- Glue Collaboration, a provider and developer of real-time VR software services, has announced the release of the next generation of its VR-first collaboration platform, adding a host of new features as well as support for Oculus Quest headsets.

During the initial pilot phase, over the past year, more than 200 organizations including leading corporations like HP, KLM Royal Dutch Airlines and Microsoft have experienced Glue as well as provided feedback that has been incorporated into the latest release.

“Given growing travel uncertainties, new cost-saving imperatives and the climate emergency, the need for remote collaboration tools that truly emulate the experience of being face to face with others has never been greater,” commented Glue CEO, Jussi Havu. “Traditional audio and video conferencing tools fall short in providing such an experience as they lack true human presence and effective co-creation tools. Glue is a powerful alternative, and our new release provides the most feature-rich virtual environment yet for effective remote collaboration in both real time as well as asymmetrically.”

Glue’s compatibility with the standalone Oculus Quest VR headset provides businesses a new way for their employees to use the platform. There are an array of new features and improvements, including:

There are many ways for organizations to use Glue, reflective of the diverse ways people collaborate in the physical world. These range from recurring remote meetings, project scrums, virtual training simulations and product marketing showcases to workshops where dispersed teams can put their heads together.