Director of ‘Coraline’ and ‘The Nightmare Before Christmas’ to screen a selection of his personal shorts and participate in a Q&A on Saturday, October 1 at The Downtown Independent in Los Angeles. 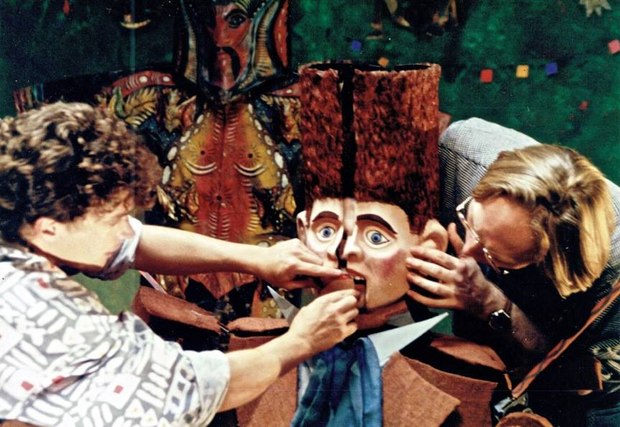 UPDATE: Due to popular demand, GLAS Animation is adding an encore event, “An Afternoon with Henry Selick,” on Sunday, October 2nd. Early bird tickets -- which are selling out quickly -- are available for $16 with discounts for ASIFA members (code: ASIFA2016) and CalArts students and alums (code: STUDENT3000). After those are sold out, the price goes up to $25. Tickets are available here.

GLAS Animation is presenting “An Evening with Henry Selick” at 8:00 p.m. on Saturday, October 1 at The Downtown Independent in Los Angeles.

As director of the films Coraline and The Nightmare Before Christmas, Selick has made some of the most internationally recognized animated films of all time. They were not only pivotal for the current resurgence of stop-motion, but helped transform the perception of what animation could be and what it could accomplish. His work showed general audiences that animation was not a form to be confined, but rather continuously explored in both its narrative and physical forms.

Selick will screen a selection of his personal shorts, including Slow Bob in the Lower Dimensions, Seepage, Phases, and some surprises. There will also be a Q&A with Selick led by GLAS co-founder Einar Baldvin.