Watch the trailer, and learn how to enter the 2017 GLAS Animation Festival GIF Competition for a chance to win $500! 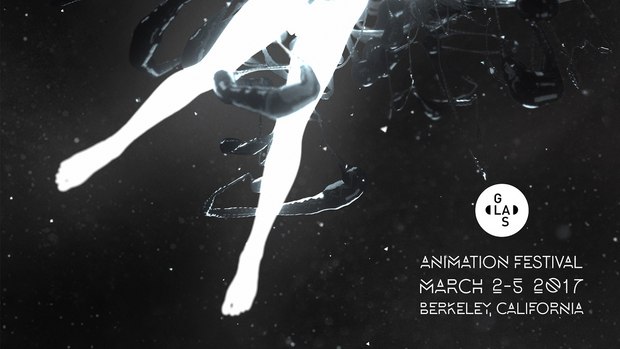 The GLAS Animation Festival has unveiled a brand-new trailer for its second edition, running March 2-5, 2017 in Berkeley, CA.

Organizers have also announced a new GIF Competition for the 2017 GLAS Animation Festival, sponsored by our friends over at GIPHY! To enter, simply create a GIPHY account, upload your GIF masterpiece, and tag it GLAS 2017 for a chance to win $500. The deadline to enter this competition is February 28th.

This year’s program showcases a terrific selection of animated shorts from filmmakers based all around the world, including the powerful Monkey by Shen Jie (China), Nighthawk by Spela Cadez (Slovenia), Igor Kovalyov’s Before Love (Russia), and the Dave Cooper/Rune Spaans collaboration, Absence of Eddy Table (Canada). The complete schedule is now online and can be seen here.

Check out the spectacular new festival trailer in the player below: