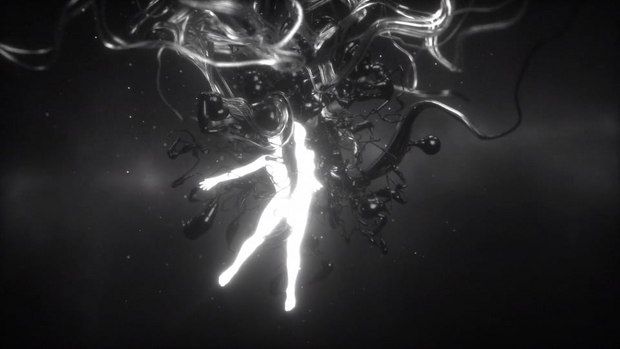 In the meantime, here is the 2017 GLAS Animation signal film, directed by Albert Omoss and featuring music by San Diego-based duo Pal & Drome:

Omoss is a director, designer, and computational artist. Fascinated with organized systems from a very young age, he began programming computers when he was eight years old. Continuing to find beauty in the elegance of logical architectures, Omoss works around the existential motifs of computer simulation. His surrealist blending of organic and inorganic raises questions about human technological progress. His pieces often explore the fragility of the human form, the aesthetic complexity of physical processes, and the relationship between organisms and advanced technologies.