Deal brings Mandarin and English versions to theaters this fall in the U.S. and Canada. 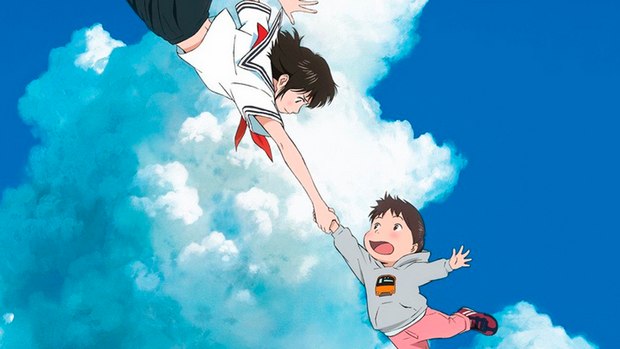 GKIDS is bringing Mamoru Hosoda's 'Mirai' to theaters this fall in the United States and Canada.

The film is written and helmed by Mamoru Hosoda, the celebrated director behind The Boy and the Beast, Wolf Children, Summer Wars and The Girl Who Leapt Through Time.

GKIDS will release the film theatrically this fall in both its original Japanese language and a new English dubbed version.

Mirai follows a young boy named Kun who feels forgotten by his family when his little sister Mirai arrives. Running away from home, Kun stumbles upon a magical garden that serves as time-travelling gateway where he encounters his mother as a little girl and has a series of adventures with his baby sister all grown up, opening up a new perspective on his world.

The all-rights deal was negotiated by Eric Beckman of GKIDS and Yohann Comte and Carole Baraton of Charades.

"GKIDS is both thrilled and honored to be releasing the newest film from the great Mamoru Hosoda, a true master and one of the most exciting, iconic, and humanist filmmakers working in animation,” said Beckman, founder and CEO of GKIDS. “His previous films The Girl Who Leapt Through Time, Summer Wars, Wolf Children, and The Boy and the Beast rank among my favorite animated films of all time and everyone at GKIDS is so excited to be working together with Studio Chizu and Charades on this project.”