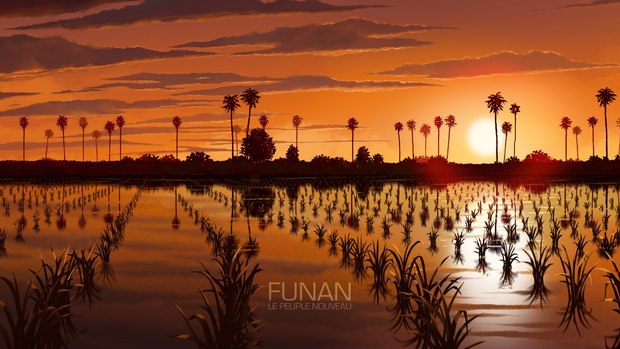 NEW YORK -- Independent animation distributor and producer GKIDS has acquired the U.S. distribution rights for the animated feature Funan, the inspiring and emotionally searing debut from filmmaker Denis Do, who uses his own family history as inspiration for a thrilling story of love, loss and enduring hope in the most trying of times.

Funan follows Chou, a young woman living in the chaos of 1975 Cambodia amid the arrival of the brutal Khmer Rouge regime. When she and her husband are separated from their four-year-old son during a forced exile from their home, Chou remains determined to reunite her family -- even if it means risking everything.

Written by Do and Magali Pouzol, the 2D computer-animated Funan, which was co-produced in France, Belgium, Luxembourg and Cambodia, won the top prizes at last year’s Annecy festival and the Animation Is Film festival. Featuring the voices of Bérénice Bejo (The Artist) and Louis Garrel (The Dreamers), GKIDS will release the film theatrically this spring.

“Denis has created a truly remarkable and personal film,” said GKIDS president David Jesteadt, who negotiated the all-rights deal with Gilles Sousa of BAC Films. “Funan is the perfect example of animation’s ability to tell all kinds of stories, for all kinds of audiences. I can’t wait to share this special film with as many people as possible.”