Cult Classic ‘Mind Game’ plus new features ‘Lu Over the Wall’ and ‘Night is Short, Walk on Girl’ will be released in 2018. 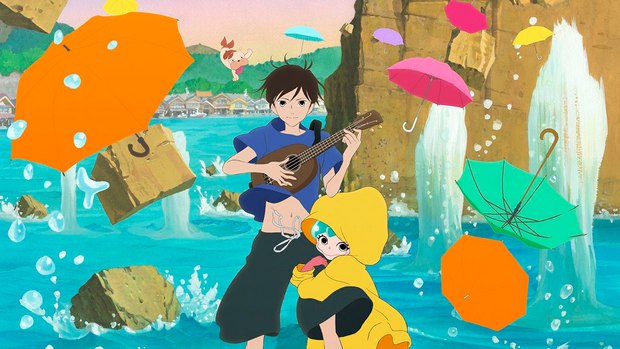 GKIDS will release in 2018 three features directed by Masaaki Yuasa, including ‘Lu Over the Wall.’

NEW YORK -- GKIDS has acquired the North American distribution rights for a slate of films from internationally acclaimed director Masaaki Yuasa, including the cult classic Mind Game as well as Yuasa’s two new feature films, Lu Over the Wall and Night is Short, Walk on Girl.

GKIDS will release all three films theatrically in their original Japanese language, and will also create a new English dubbed version for Lu Over the Wall, which is slated to premiere at the upcoming Sundance Film Festival.

GKIDS president Dave Jesteadt said, “GKIDS is incredibly excited to be bringing these three films to Yuasa fans in North America. And for those who have not yet had the pleasure of experiencing the indelible creative brilliance that is Masaaki Yuasa, you are in for an incredible treat.”

Here’s how GKIDS describes the features: