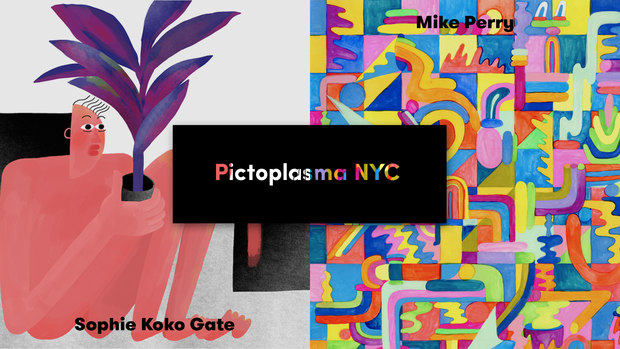 This November 7 & 8, the Berlin-based Pictoplasma Conference returns to New York to present today’s most trailblazing and trendsetting character design, and AWN has three sets of tickets to the event to give away to three lucky winners!

Pictoplasma NYC is taking place as part of New York Illustration Week and is organized in partnership with The School of Art, Media and Technology and the BFA Illustration program at Parsons School of Design.

To enter your chance to win a pair of tickets to the two-day event, email info@awn.com with the subject heading “Pictoplasma NYC giveaway” with your full name and mailing address. Three lucky winners will be chosen at random, and will be notified via email. The deadline for entries is 5:00PM PDT on Monday, October 22.