Giveaway: Win a Free Copy of the ‘Shaun the Sheep: Seasons 3 and 4’ DVD Set 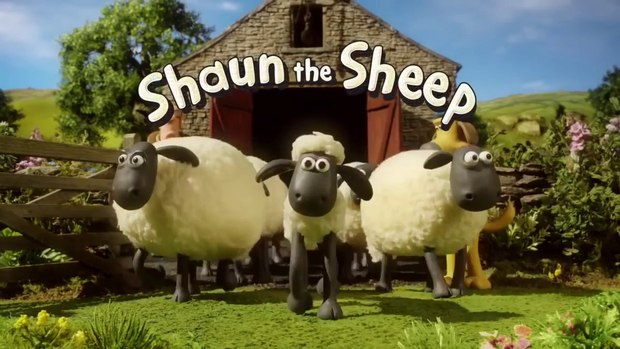 In celebration of today’s DVD and Digital HD release of Aardman Animations’ Shaun the Sheep: Seasons 3 and 4, Lionsgate Home Entertainment is giving one lucky winner their very own copy of the four-disc DVD set.

Shaun, the world's favorite little sheep, returns with even more farm-tastic misadventures in Seasons 3 and 4. Join the adventures of the hilariously mischievous sheep that audiences of all ages love with Shaun the Sheep: Seasons 3 and 4.

A spin-off of the beloved Wallace and Gromit franchise, the British stop-motion animated television series from the creators of the 2015 Academy Award-nominated film, Shaun the Sheep Movie, stars Shaun, the adorable and intrepid sheep who first appeared in director Nick Park’s Oscar-winning 1995 short film A Close Shave.

Be sure to catch up on the family-friendly, slapstick comedy featuring Shaun and his silly farm friends. With more than six hours of fun in 50 episodes across two seasons, the four-disc Shaun the Sheep: Seasons 3 and 4 DVD set is available for a retail price of $19.98.

To enter your chance to win the four-disc DVD set of Shaun the Sheep: Seasons 3 and 4, email info@awn.com with the subject heading “Shaun the Sheep Giveaway” with your full name and mailing address. One lucky winner (Sorry folks, U.S. residents only! And it’s not because we don’t love our international readers; it’s because Lionsgate doesn’t have distribution rights outside the U.S.) will be chosen at random, and will be notified via email. The deadline for entries is 5:00PM Pacific on Tuesday, February 14.