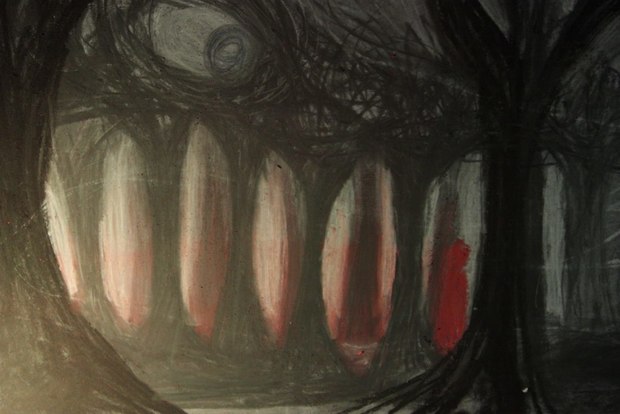 Manchester Animation Festival (MAF), the UK’s largest animation event that aims to celebrate animation in all its forms, has announced the winners of its Film Awards and Industry Excellence Awards for 2019 at a November 14 ceremony. The awards were designated as follows:

Special mention in this category went to:

Special Mention in this category went to:

Special mention in this category went to:

With the Industry Excellence Awards, the MAF team celebrates people who work hard every day on scripting, storyboarding, designing and animating some of the favorites in television programs and commercial work.

The Award for Storyboarding

The Award for Scriptwriting

The Award for Character Design

The Award for Character Animation

The fifth edition of Manchester Animation Festival took place November 10-14. The event saw a 22% increase in delegates attending. The festival was proceeded by an academic conference hosted by University of Salford and a special family day, all in all totaling five back to back days of animation.