More big news from Jason Reitman and Gil Kenan, who shared the announcements during yesterday’s ‘Ghostbusters Day’ celebration; new animated series based on the IP also in the works. 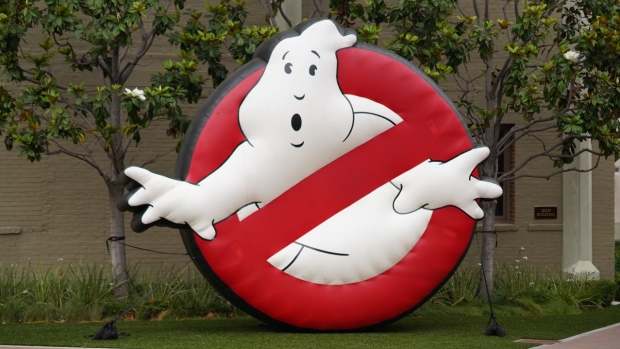 Yesterday’s “Ghostbusters Day” celebration may have ended late, but the big announcements kept coming until the end with the news that an animated film in the franchise is now in the works.

Reitman and Kenan also shared that their sequel to Ghostbusters: Afterlife will return to New York City, with the original films’ famed Firehouse as one of its key settings. Additional updates during the event revealed that a virtual reality training simulator, Ghostbusters VR Academy, and a Ghostbusters comic series from Dark Horse are on the way.

The deluge of Ghostbusters news started strong yesterday morning, when Reitman and Kenan kicked off the anniversary of the 1984 film’s release by sharing their plans for an animated series based on the IP. That untitled project is now being developed by Netflix, who will also handle production with Reitman and Kenan’s Ghost Corps, Inc. Should it go forward, the new animated series will be the third set within the Ghostbusters universe - - the first being 1986’s The Real Ghostbusters, and the second being 1997’s Extreme Ghostbusters.