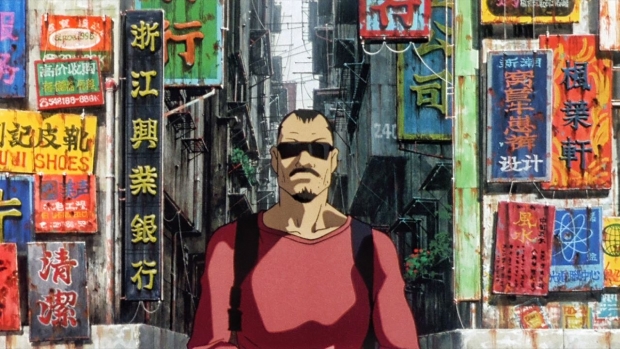 2029: A female cybernetic government agent, Major Motoko Kusanagi, and the Internal Bureau of Investigations are hot on the trail of “The Puppet Master,” a mysterious and threatening computer virus capable of inﬁltrating human hosts. Together with her fellow agents from Section 9, Kusanagi embarks on a high-tech race against time to capture the omnipresent entity.

The Ghost in the Shell special features include an audio commentary as well as two brand new bonus featurettes: Accessing Section 9: 25 Years into the Future and Landscapes & Dreamscapes – The Art and Architecture of Ghost in the Shell.

The Ghost in the Shell 4K Ultra HD Combo Pack is available for the suggested retail price of $22.99.